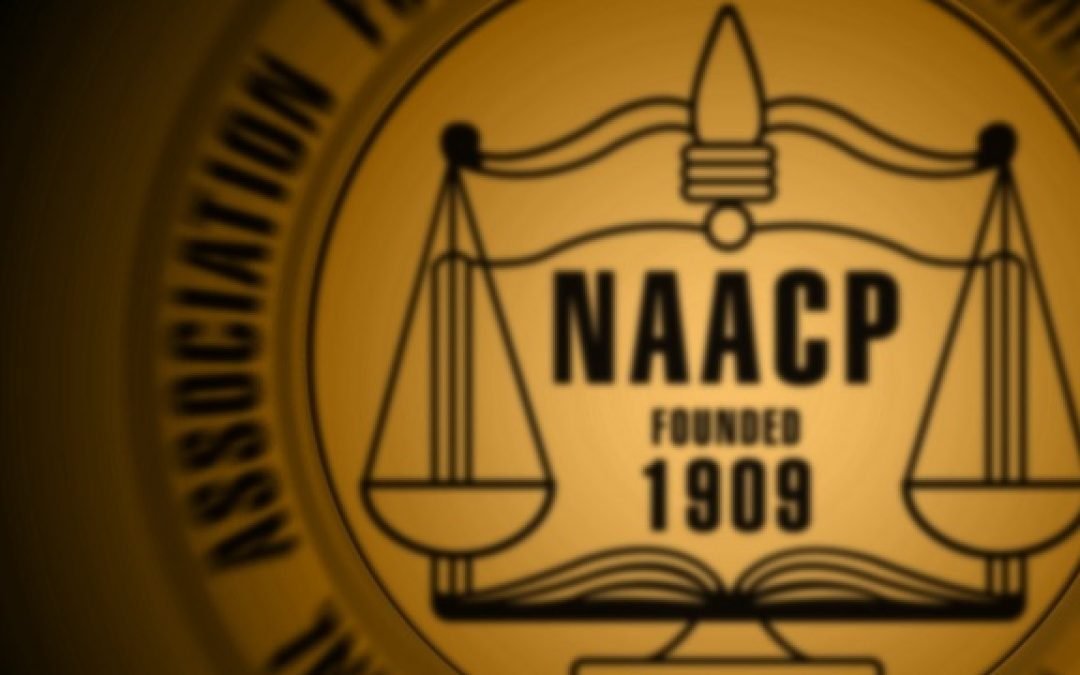 The Windham-Willimantic NAACP voted unanimously recently to pass a resolution proposed by the Environmental Justice Committee calling for development and construction of clean, renewable energy sources throughout the state as a top priority over the next decade.

The resolution states strong opposition to fossil-fuel facilities in Connecticut, in particular the proposed Killingly Energy Center gas power plant, awaiting final approval for construction, that is situated about a mile from the already-existing Lake Road generating gas power plant.

Because Killingly is part of the local Windham-Willimantic branch area, the power plant, which would use gas fracked in Pennsylvania and Ohio and piped in along the Enbridge pipeline, would impact residents of Killingly and surrounding towns, which comprise about one-third of the branch 150-person membership.

According to Environmental Justice Committee chairman Roman Jamieson, “environmental injustice, including the siting of power plants and other toxic facilities, has a disproportionate impact on communities of color and on low-income communities like Killingly, which in 2019 had an annual per capita income of $31,679.”

The NAACP Environmental and Climate Justice Program was created at the national level in 2009, with the goals of achieving equal protection for all citizens from environmental and health hazards and to require equal access by those citizens to the decision-making process for a healthy environment in which to live, learn and work.

“Further, building a second fossil fuel plant in the same town adds to the total greenhouse gas effect for the entire region at a time when our state leadership calls for 100 percent renewable energy by 2040.

“Building a new Killingly gas power plant is in direct conflict with the Governor’s Council on Climate Change goals.”

The branch resolution states: “Resolved that the Windham-Willi-mantic NAACP stands in opposition to construction of new fossil fuel facilities in Connecticut, including the Killingly Energy Center gas power plant proposed as a second gas power plant on Lake Road in Killingly. Due to the destructive role of fossil fuels in the current worldwide climate crisis: the damaging effects on human health, on communities targeted by racism and economic hardship, on waterways, and on plant and animal habitat, the NAACP calls on state and local residents and officials to further the development and construction of clean, renewable energy sources as a top priority during the next decade.”

Further information about NAACP environmental justice programs and a fact sheet about the Killingly gas power plant can be found at the branch website at https://windhamctnaacp.org/environmental-justice/.

This article appears in our Chronicle print edition and e-edition (available at 4 p.m. weekdays, 8 a.m. Saturday) complete with all photos and special sections. https://www.thechronicle.com/stories/20210615NAACP.php