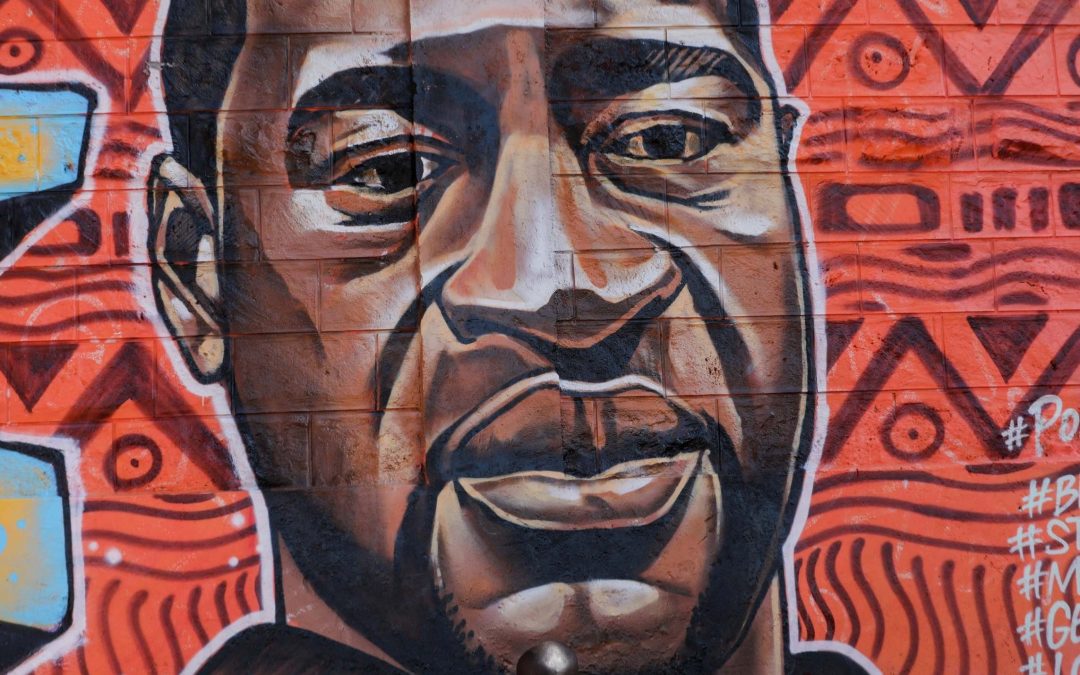 Letter to The Chronicle by Leah Ralls, President of the Willimantic/Windham NAACP (#2016b)

You may have thought lynching black people had ended. The last recorded instance was 1981 when KKK men lynched 19-year-old Michael Donald, but the list must be updated because Derek Chauvin lynched George Floyd.

In a “short drop” lynching, the victim died within 6 to 8 minutes. For 8(+) minutes, Chauvin’s knee strangled Floyd and killed him. George Floyd was lynched.

George Floyd’s murder has evoked the killing of Eric Garner. Both gasped, “I can’t breathe” until they had no more breath. Between 1999 and Garner’s killing in 2014, the NAACP Legal Defense Fund listed 76 Black men and women killed by white police or while in police custody. Since the Garner’s death in 2014, nearly 100 Blacks have been added including, most recently, Ahmaud Arbery, George Floyd, Breonna Taylor, and Rayshard Brooks. (and under investigation are the deaths of two Black men found hanging from trees in California.) Black Americans, it’s worth noting, are 2.5 times as likely as white Americans to be killed by police officers.

The murder of George Floyd was the trigger that released the hammer igniting protests around the country. But what pulled the trigger? The answer is hundreds of years of racism—systemic, institutional racism that discriminates against Black Americans in education, employment, housing, justice, health, and voting.

How can we overcome racism? Hard to say. In the final paragraphs of his book “How To Be An Anti-racist,” Ibram X. Kendi says that “…racism is one of the fastest-spreading and most fatal cancers humanity has ever known. It is hard to find a place where its cancer cells are not dividing and multiplying.” However, he suggests treating racism the way we treat cancer: “Saturate the body politic with the chemotherapy or immunotherapy that shrink the tumors of racial inequities.” Maybe the Floyd protests are the beginning of a treatment.