Should the Towns in Windham County establish Citizen’s Review Boards? 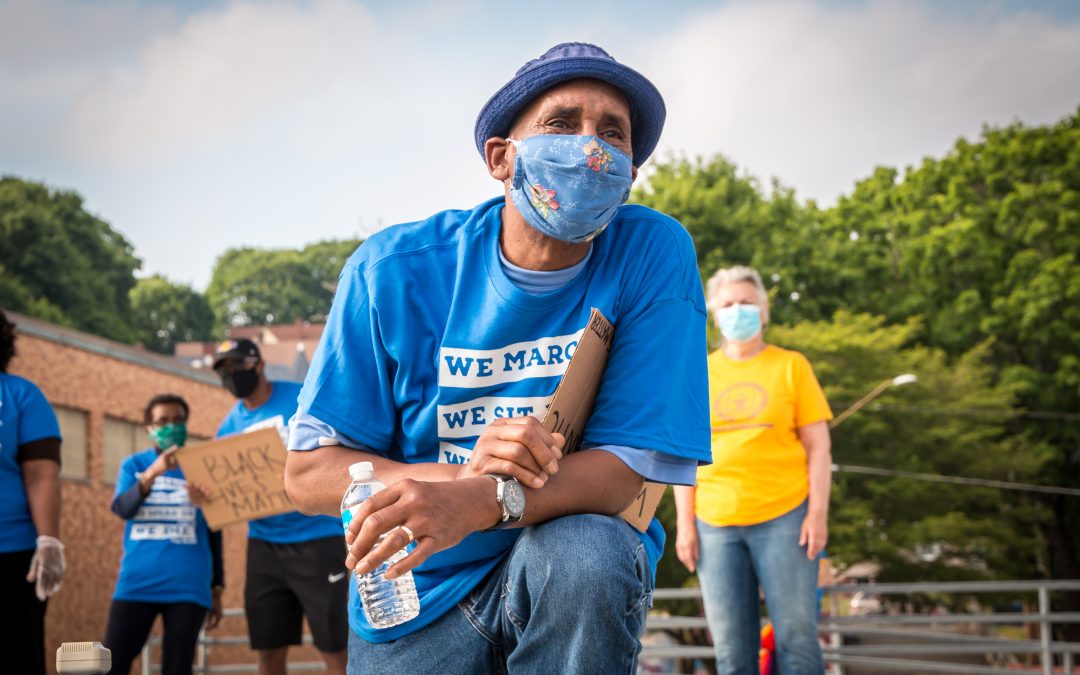 Before we can answer this question and the many more that accompany it, we need to do our homework!

Definition: A municipal body composed of citizen representatives charged with the investigation of complaints by members of the public concerning misconduct by police officers. Such bodies may be independent agencies or part of a law enforcement agency.

Generally, the power of a civilian review board is restricted to reviewing an already completed internal police investigation, consulting with the Chief of Police and making a recommendation on the investigation to the Chief and others. Citizen review boards have not been very effective at causing reform, as they are often co-opted by the police department whose investigations they are supposed to review, and thus wind up agreeing with the police department in almost all instances.

Check out Civilian oversight of policing : governance, democracy, and human rights by Andrew J. Goldsmith & Colleen Lewis. (Because this book is quite expensive, encourage your libraries to purchase it for the community.) This book examines recent experiences with, and prospects for, civilian oversight. It looks at how this relatively new method of police accountability has been interpreted and implemented in a wide range of jurisdictions around the world.

There are several options to civilian oversight of policing.

The purpose of the first 2 councils is to ensure that the police department has a forum for direct communication between the chief of police and members of the community. The members of these groups both provide input to the chief and assist in disseminating information back into the community. If the councils are effective and transparency is achieved, the need for a review board may not be decreased.

With regard to the panel or board, its job is to review all internal affairs’ investigations that involve allegations of unreasonable force once the investigation is completed, consult with the chief of police and forward recommendations about the case to the chief and others.