Will racism fade away when old bigots die? 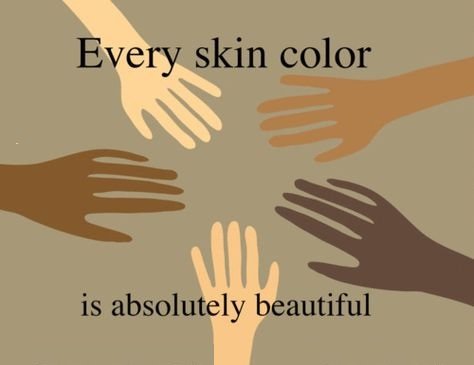 The question that lingers in the back of America’s collective mind for sixty years has been, “Will racism fade away when old bigots die?”

NPR decided to ask this question in their December 2016 callout.  Among the one hundred plus responders, a conversation between a father and a daughter was captured and offered an answer to the question.

Father: “As new generations come into existence, it will be lesser and lesser, but I don’t know if it will ever end.”

Daughter: “As long as there’s racism in this generation, there’s going to be racism in the next generation. It might dwindle, but it won’t disappear.”

Like a virus, racism can never be “stamped” out. Despite this truth, another truth is even stronger. If we believe in the equality of all humankind, then life requires us us to make “racism dwindle,” to educate ourselves and others, to form a better society, and to build a healthier collective body. It also means that we must design political and community policies that eliminate systemic racism in every aspect of our lives and in doing so create equitable opportunities for all people. It is our responsibility to recognize the tensions, the discomforts that are created in ourselves and between our neighbors, friends and communities. It is through the recognition of and reflection on this friction that we can generate the heat of change, the movement forward, and growth toward a more perfect union, securing equality for all persons while embracing the most powerful force of all–love for all humanity.

Rev. Martin Luther King, Jr. said in his April 4, 1967 speech at Riverside Church, “We are now faced with the fact that tomorrow is today. We are confronted with the fierce urgency of now. In this unfolding conundrum of life and history there is such a thing as being too late. Procrastination is still the thief of time. Life often leaves us standing bare, naked and dejected with a lost opportunity. The ‘tide in the affairs of men’ does not remain at the flood; it ebbs. We may cry out desperately for time to pause in her passage, but time is deaf to every plea and rushes on. Over the bleached bones and jumbled residue of numerous civilizations are written the pathetic words: ‘Too late.’ There is an invisible book of life that faithfully records our vigilance or our neglect. ‘The moving finger writes, and having writ moves on…’ We still have a choice today…”

Now is the time for us to follow John Lewis’ advice and “get in good trouble”! Find your path forward, in whatever way you can.