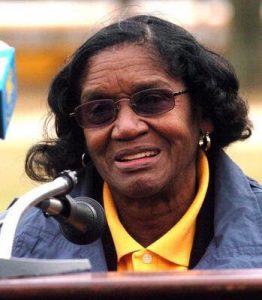 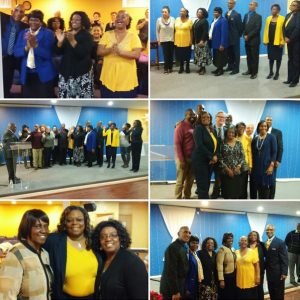 In the early 1980’s, the Windham-Willimantic Branch of the NAACP was established and for several years assertively addressed racial inequities in its region. The branch received its Charter from the National Office of the NAACP on July 3, 1980 but regrettably became inactive until 2015, when Mrs. Jackie Owens (Past President of the Norwich, CT branc 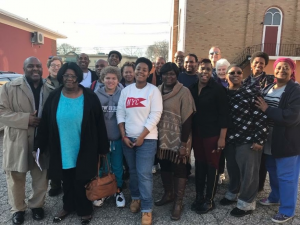 h), along with members Barbara Billups, Chris Gregory and others, reactivated the branch in Willimantic at the Calvary Baptist Church. This core group invited Windham residents to informational sessions and in 2016 it acquired the 50 members needed to reactivate the branch. 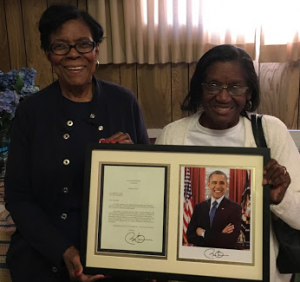 In 2017, newly reactivated and with the approval from the National Office of NAACP and from State Conference President Scot X. Esdaile, the first Installation of Officers to the Windham/Willimanic branch took place on January 15, 2017.

Currently, the branch has 150 members from various towns throughout Windham County, who are passionately committed to the mission and vision of the NAACP.

Excerpts from Scot X. Esdaile’s Letter to the Windham-Willimantic NAACP Branch at the 2017 Freedom Fund Dinner 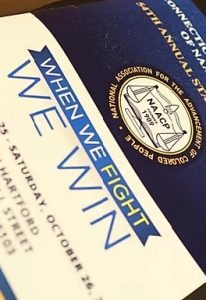 On behalf of all the Members across the State of Connecticut, we extend sincere thanks and congratulations to President Leah Ralls, the Executive Committee, Volunteers, and all the Sponsors. You all have exemplified a true commitment to excellence and the CT NAACP State Conference would like to acknowledge your steadfast dedication to the entire community.

The Windham / Willimantic NAACP is one of the Hardest Working Branches in the State of Connecticut with a rich heritage that is respected statewide and across this Nation.     …

Over a Century ago our Forefathers decided to put their lives on the line to fight for Freedom, Justice ad Equality. Please continue to stand with the NAACP as we continue to fight today against Police Brutality, Racial Profiling, Poor Housing, Joblessness and Poverty. We have much more work to do. Please get more involved, and please continue to support the work of the NAACP.

We are at a time where the enduring mission of the NAACP is critical to our ability to overcome the challenges that we are facing as a country. In such a short period, you have challenged not only Wilimantic and Windham, but the entire region to increase our civic and political participation within our communities. It is only through this participation that we can truly achieve the change first envisioned in 1909. 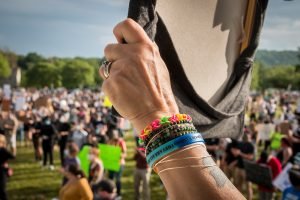 Our community has benefited greatly from the activism of the Greater Windham NAACP since its reactivation on January 14, 2017. Membership in this chapter grew from 59 people at its conception, to over 150 members today. Each of these activists contributes in an invaluable way to the NAACP’s greater mission and serves to make the Windham region a better place to live.

This year we have witnessed the NAACP continue its pursuit of “Purpose, Passion, and Political Action” through many channels of activism, including working with schools and towns to address issues of Civil Rights Violations. Our Chapter pursues creative solutions to these widespread problems and is engaged in a grassroots manner to ensure lasting change.

Excerpts from Thomas E. DeVivo’s Letter to the Windham-Willimantic NAACP Branch on May 14, 2019 (Mr. DeVivo is Chairman Pro Tempore of the Town of Windham) 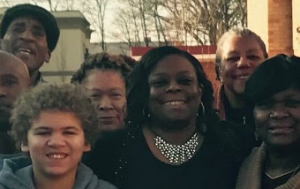 We recognize the new leadership of President Leah Ralls, whose energy and determination has been a driving force in creating an effective organization.

As the Windham community looks forward to the future, the voice of the NAACP is a welcome addition to the discussions, planning, debates, and visionary thinking now taking place in our community.

The local NAACP has already had a positive impact in several situations in creating much needed communication and improving human understanding. These efforts can only result in a happier cooperative community in which members of the community support each other in their efforts to prosper and grow.